How to Create a Clipping Path Element in 6 Steps

Photoshop can be excruciating to navigate, but with Elements, even simple tasks such as creating a clipping path element can be done in mere minutes.

But what if you’re completely new to editing?

To sum up, all you need to do is find the pen tool, make the outline, close the clipping path, toggle the layers, and create the clipping mask. This may seem simple, but there is more to do than just pressing a few buttons.

Don’t fret! Our guide carefully walks you through each step.

But before we get into our guide to the clipping path element, let’s discuss what we’re working with.

What Is Clipping Path in Photoshop Elements?

A clipping path is a result of using the pen tool in Photoshop to create a ‘Clipping’ from an image.

Just like you would use a pair of scissors to make a cut out of an object from a photograph, a clipping path is a trace of an object, which forms a cut-out or ‘Clip.’

However, when an image is clipped, the background is removed right away. So, only the object that was traced by the clipping path is left, creating a ‘Clipping.’

Why Are Clipping Paths Important in Photoshop? 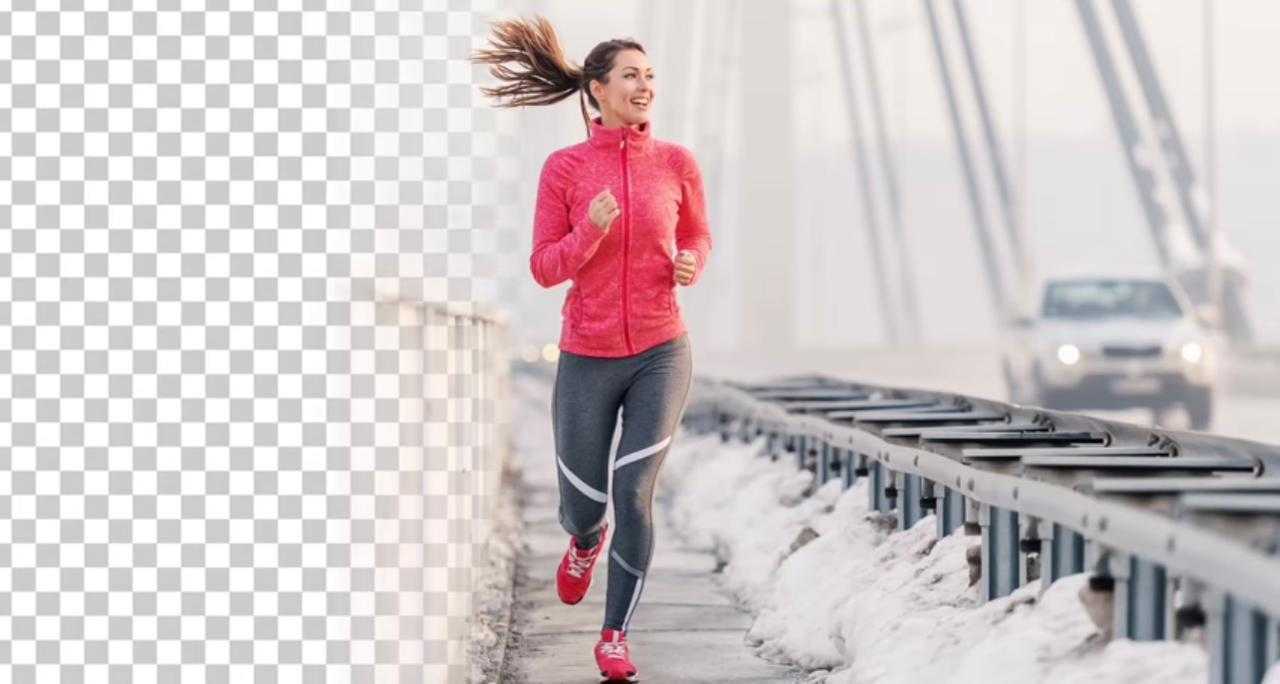 Clipping paths come in handy for a number of reasons in Photoshop. Most of the time, it isn’t just to simply make a collage or remove an unwanted object from the background.

Rather, clipping paths are very useful when it comes to editing complex and multicolored images.

How to Make a Clipping Path in Photoshop Elements

One of the most basic skills of photo editing is knowing how to create a clipping path and clipping masks. Whether it be Photoshop CC or Photoshop Elements, both software is easy to toggle when it comes to simple clipping and readjusting.

A clipping path can only be created using the Pen tool. This is a common tool found in all editing software, whether it be Adobe Illustrator, Photoshop CC, or Photoshop Elements.

The icon is a small pen, but if you cannot spot it, you can simply search for the tool using the search bar.

Depending on the software you’re using, this tool can also have different titles or come with similar tools such as the Curvature Pen tool, Freeform Pen tool, Convert Point tool, etc.

It should also be noted that you need to make sure the graphic you’re using is compatible.

This means that it should be able to form a clipping path, and the pen tool should not be grayed out.

Now, use your pen tool to make an outline of the object you want to clip. Simply click once on the starting point of your outline and click again once you start to draw over another curve.

Basically, you are going to have many small and interconnected straight lines that form an outline around your object.

This is the clipping path. You should only release your mouse button when you sufficiently cover each curve of the object properly.

Once you’ve covered the entire outline of the object with your clipping path, you need to join the line so that the cut-out can form.

To do this, move your cursor to the starting point of your outline. You will see a circle appear, signaling to close the clipping path.

Simply click on this point to close the outline. Ensure that you are satisfied with the path you’ve made and make any adjustments before proceeding to the next step.

Step 4 − Save the Clipping Path

Now go to the Paths panel. If you cannot locate it, you can search for it or click ‘Windows’ and then ‘Paths.’

From here, you need to click ‘Work Path’ and then go to the panel’s menu and click ‘Save Path.’

You might want to title these paths if you’re going to make many layer masks with multiple clipping paths.

The image that you formed a clipping path out of was the bottom layer. Next, you need to upload another image, such as a pastel background or a patterned image, to layer on top of the first image.

Go to the layers panel and select the first layer. Drag the selected layer down so that the new layer is on top of it.

Then, select the top layer and press CTRL+G, or click ‘layer’ and then ‘create clipping mask.’ Now you’re all done with the clipping path and mask.

If you want to follow along with a visual tutorial of this guide, we recommend watching this video.

In Photoshop, clipping paths are useful for a variety of tasks. Most of the time, the goal is more complex than simply creating a collage or getting rid of an unwanted background element. Here’s a list of common questionnaires asked by people interested in Clipping Path Elements.

What is a clipping mask in elements?

A set of layers to which a mask is applied is known as a clipping mask. The base layer, which is the lowest layer, establishes the visible boundaries for the entire group.

How do I enable the clipping path in photoshop elements?

The clipping path option should be available once you upload your first layer to Elements. As Photoshop Elements is much easier to use editing software in comparison to Photoshop CC, enabling these options is not an issue.

How do you cut out an image in elements?

Use the quick selection tool to make the outline of the object that you want to cut out from the image. Then click ‘Refine Edges’ to remove the background and unwanted parts of the rest of the image.

That brings us to the end of our guide on creating a clipping path element. We hope we’ve made the process clear and resolved any confusion you might have had.

Clipping masks, clipping path element, and toggling layers are very simple to learn in comparison to more complex software such as Adobe Illustrator and Photoshop CC.

So, you can rest assured that there will be minimal mistakes.